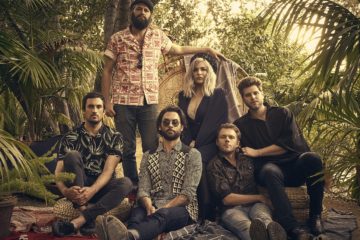 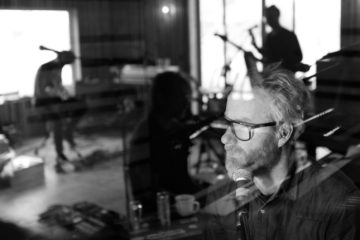 30 Ninjas broke new ground at Comic Con 2016 by shooting the Conan O’Brien show by shooting four TV shows, with four Nokia OZO cameras that were live-stitched and live-switched, to create a seamless VR broadcast experience 30 Ninjas created the first live-streamed VR to be broadcast on cable TV. We invented a way to record the VR stream in headset and send that footage to the show. The VR footage was then incorporated live into the TV show. Conan 360 was created using a completely custom tech and combined with a precision workflow. 30 Ninjas used proprietary technology to deliver a color-graded, denoised, graphics-burned in 360 feed simultaneously to cable television, VR Headset and web, at a latency of less than 1 second and with zero dropped frames across all cameras in 5 days of continuous streaming. In addition, we also delivered highlight videos within an hour after wrap nightly.