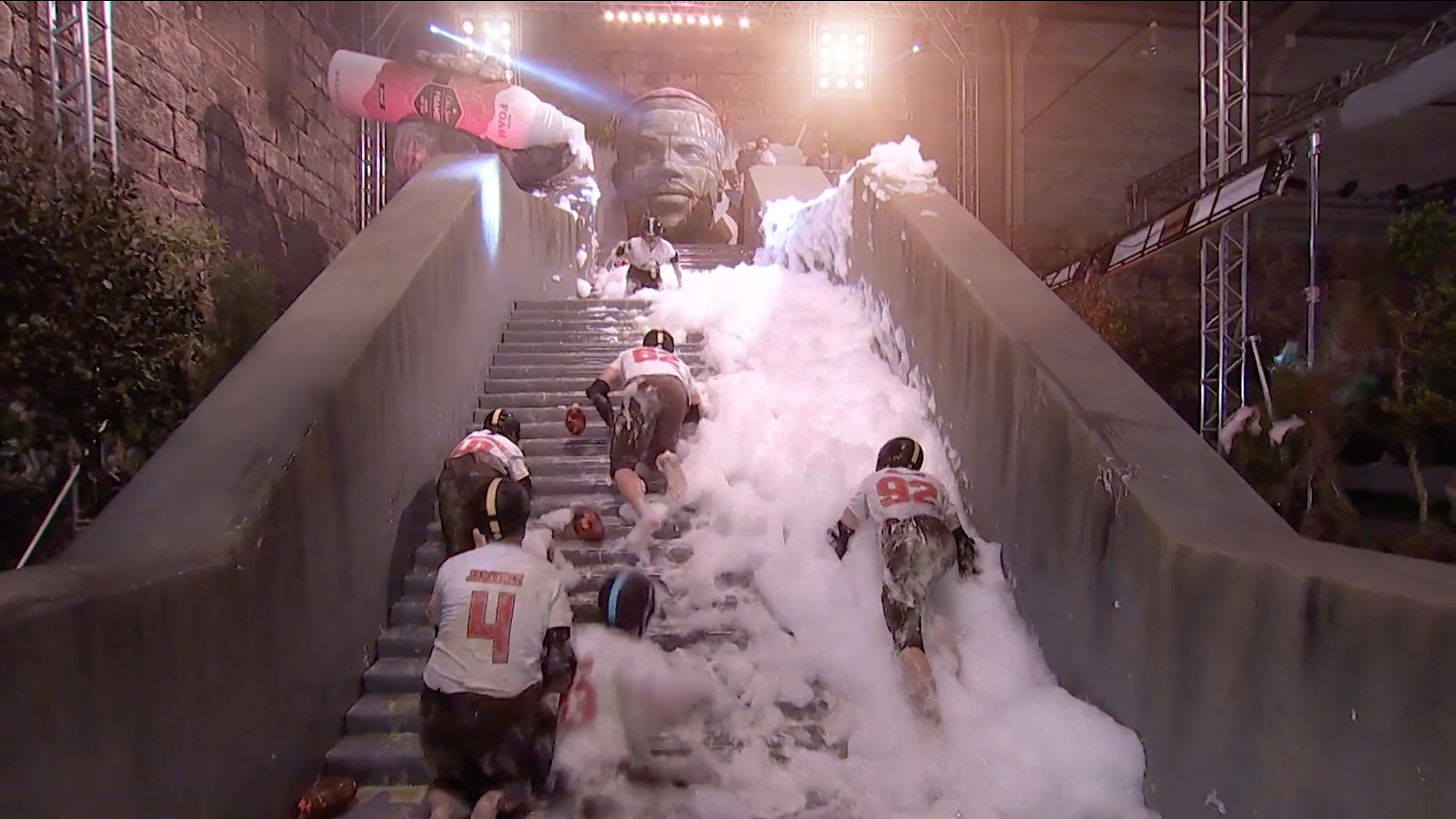 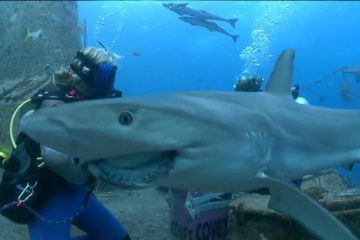 Wieden+Kennedy and Mediamonks wanted to create the ultimate online interactive game show. Together, we built the Lost City of Football. You’ve never seen anything quite like the Old Spice Foam Zone, featuring Super Bowl MVP Von Miller. Equal parts 90’s kid’s show and Japanese game show, the show slit 26 contests into teams and then pit them against each other. The internet joined in on the fun too: deciding whether to eliminate contests, #makeitfoam or drop platforms. The games lasted for two insane days on Twitch and were cut down into a television commercial for ESPN.

WHAT THE PRESS IS SAYING ABOUT IT!