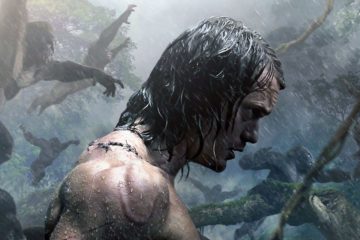 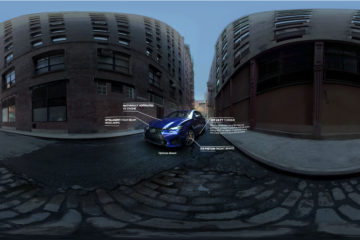 The five-episode series centers on the Ashlands, a rich and powerful New York family coping with its patriarch’s death. Despite their wealth, the Ashlands lurk in society’s shadows, and for good reason: Some family members have the power to become invisible. However, one rather brutal genetic research lab is about to uncover exactly what gives certain Ashlands their ability.