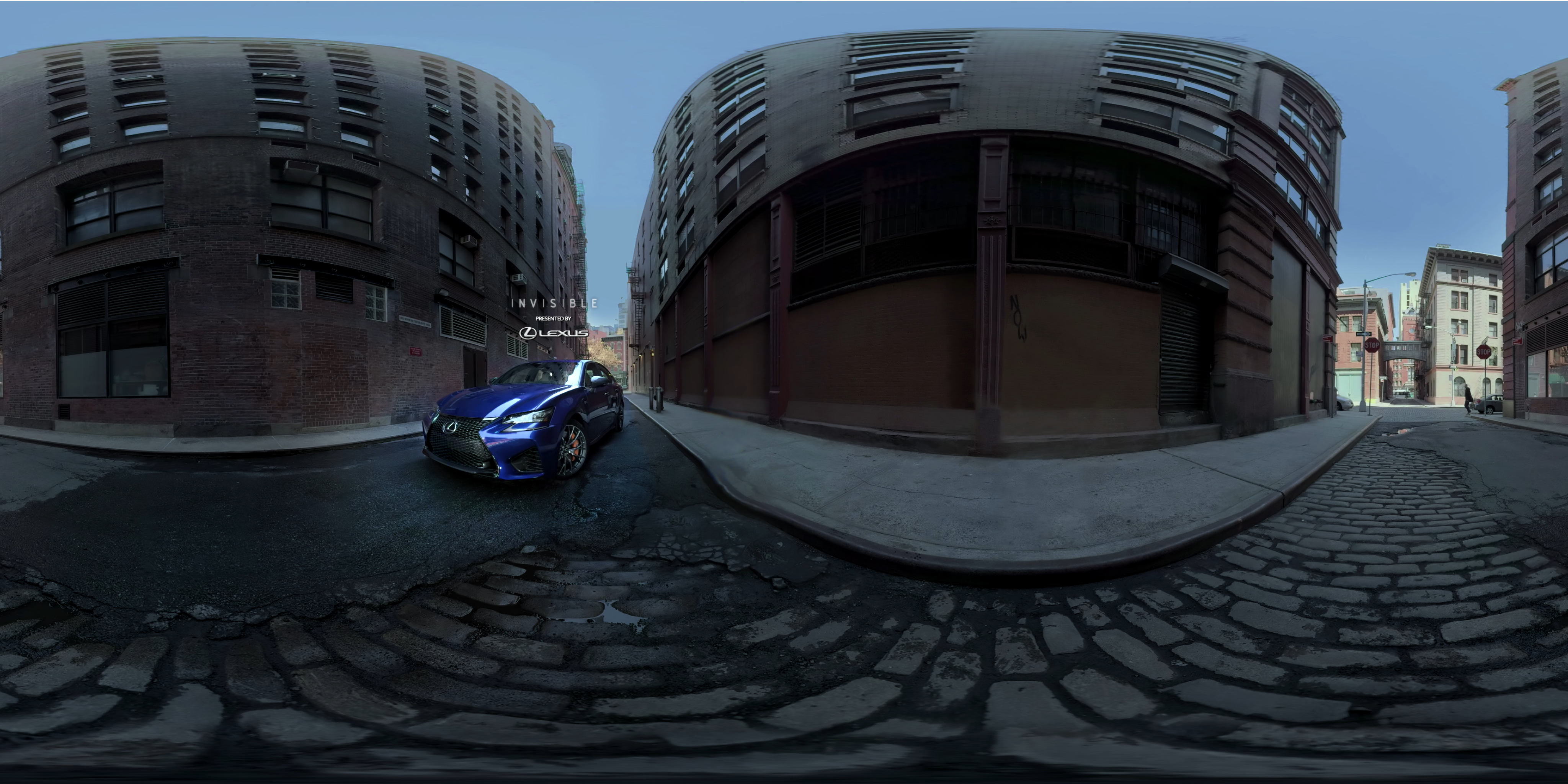 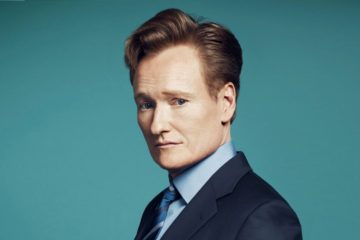 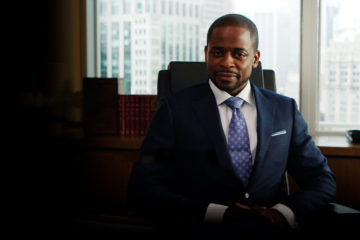 As part of the promos for our Guiness World Record Winning series, Invisible, directed by my partner Doug Liman (Bourne Identity, Edge of Tomorrow), directed a spot for Lexus to show off their new car. The spot was to live in the world of the show, so we filmed with a Ghost actor in stereographic 360 video.